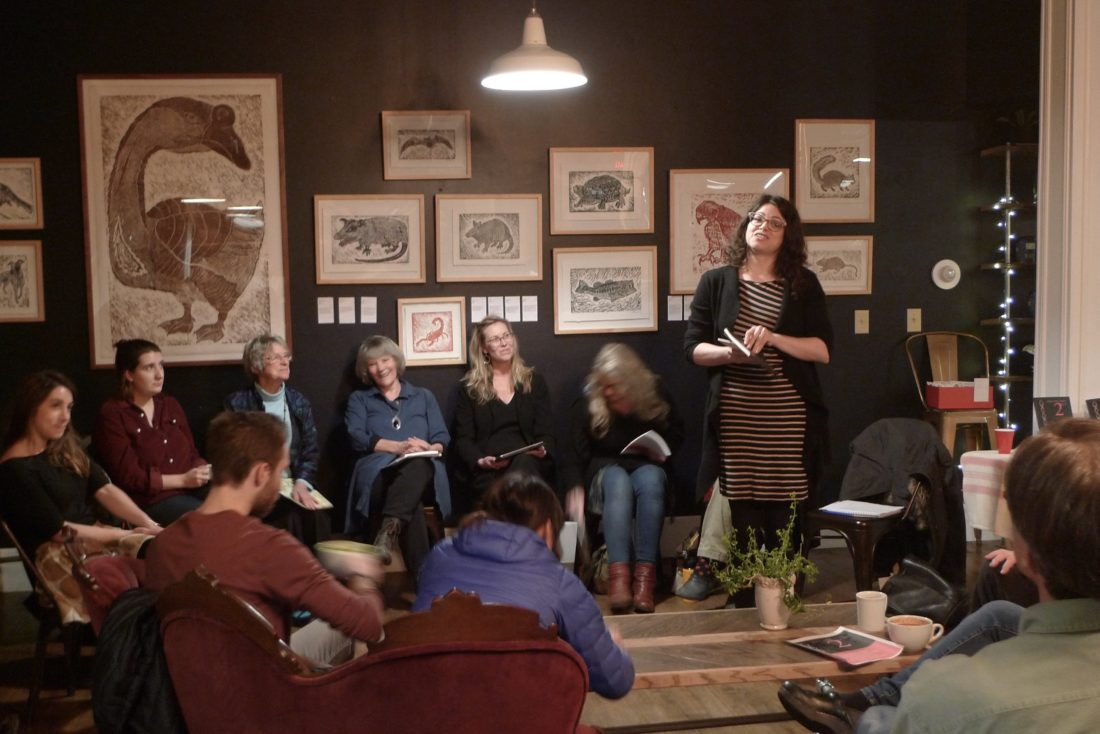 Balancing Act 2: An Anthology of Poems by Fifty Maine Women